In 1999 two entrepreneurs, Luc Jalbert and Don Goguen, created Prelam Enterprises, an air freshener company based in Moncton, New Brunswick, Canada. It was the beginning of a real David and Goliath story.

In 2004, on a quest for innovation, Luc approached Don with a tiny bottle of toilet odour neutralizer and asks his partner to try this product. Quickly, the two businessmen met and spent hours developing the product, its artwork and what marketing tactics they would use. The toilet odour eliminator Just’a Drop was born from their hard work and fierce passion.

Don and Luc wanted to prove to the world that it was possible for Prelam to develop its market and survive among all-powerful multi-nationals like Glade and Proctor & Gamble. From TV commercials and newspaper advertisements to guerrilla and viral marketing, the Prelamteam earned a reputation for consumer-driven innovation across Canada and the world.

Just’a Drop is now sold in big-box retail chains like WalMart, Loblaws and Shoppers Drug Mart. Prelam re-inforced its status as one of the industry leaders with the launch of multiple odour control solution such as the toilet sprays Just’a Spray, Poopee Chic or Toilet Bouquet and its own Ostomy product line.

Our Promise to You

Our team of professionals is committed to delivering exceptional products to the end user, our customers. 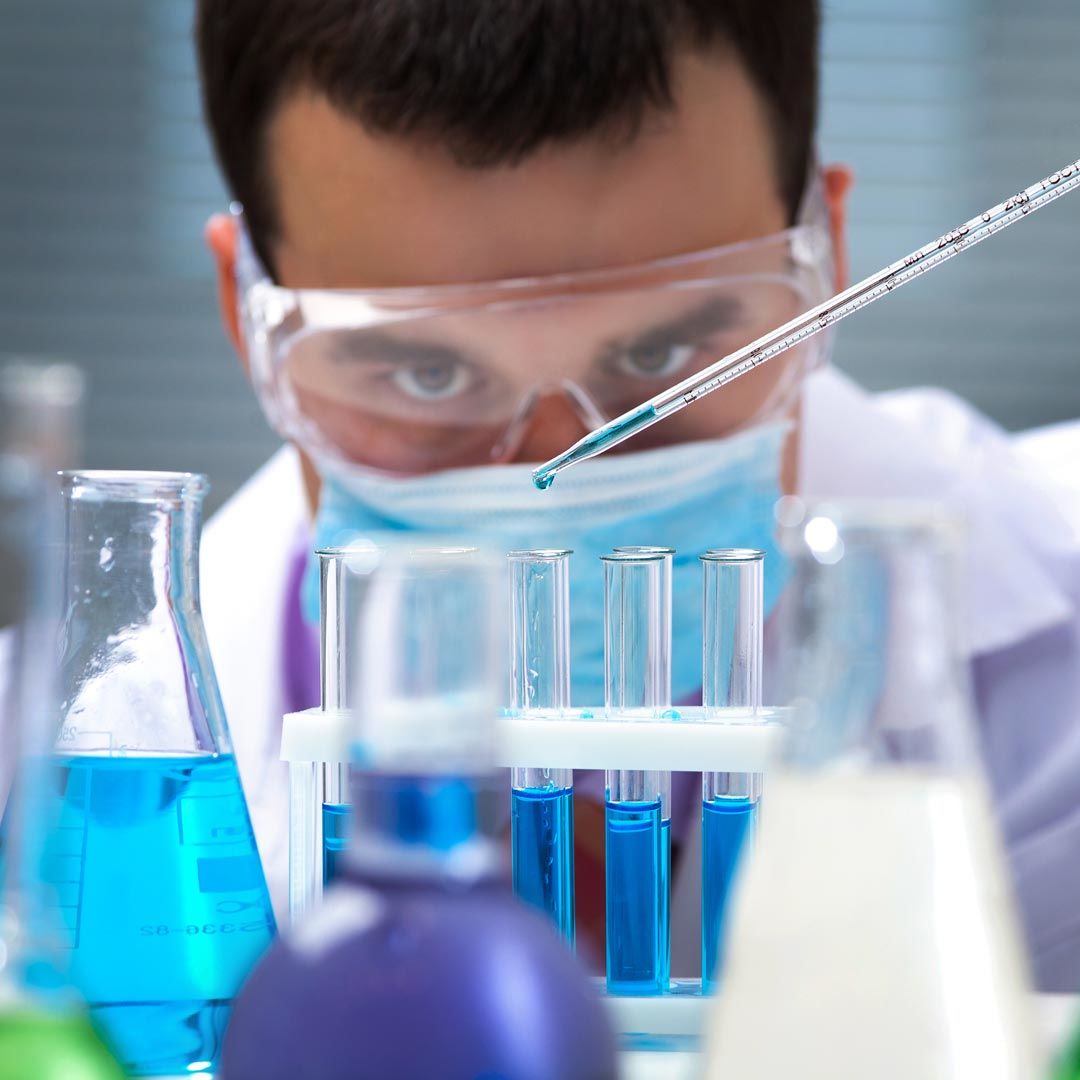 All our formulas are made from blends of essential oils & are ecofriendly.
Z

We believe that integrity, respect and transparency made Prelam the successful company it is today.
Z

Commitment to our Community

We are committed to improving our community. From fundraising to sponsoring, we would love to talk about ways we can help your cause. Contact us here!
Z

We strive to deliver innovative solutions to our clients, with satisfaction as our ultimate goal.
Z

We are committed to acting fairly and responsibly to what we value most. In addition, we make a point of honour to always exceed our limits and to improve the services that we offer to our consumers.

Subscribe to the newsletter and take advantage of exclusive benefits:

You have Successfully Subscribed!